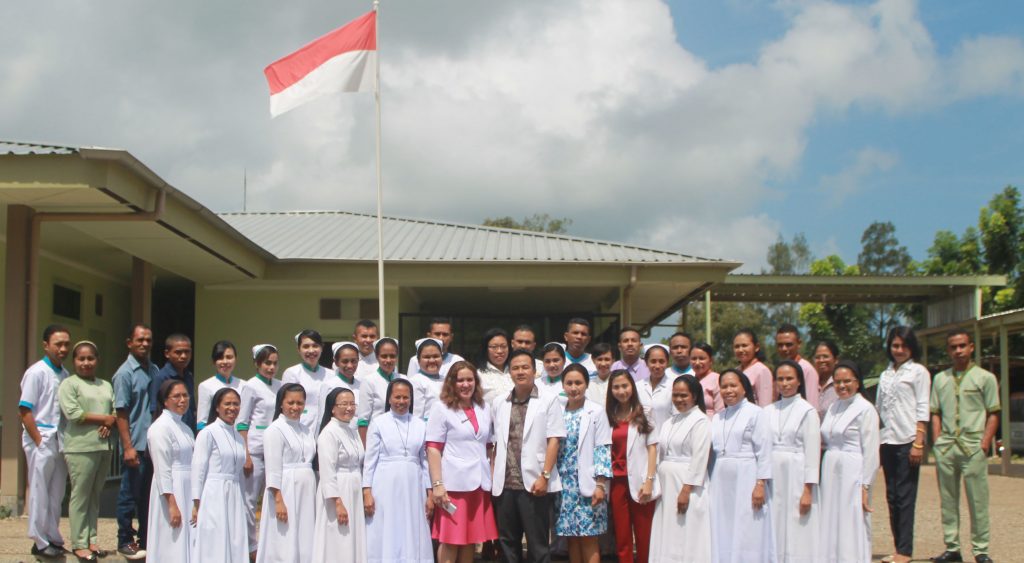 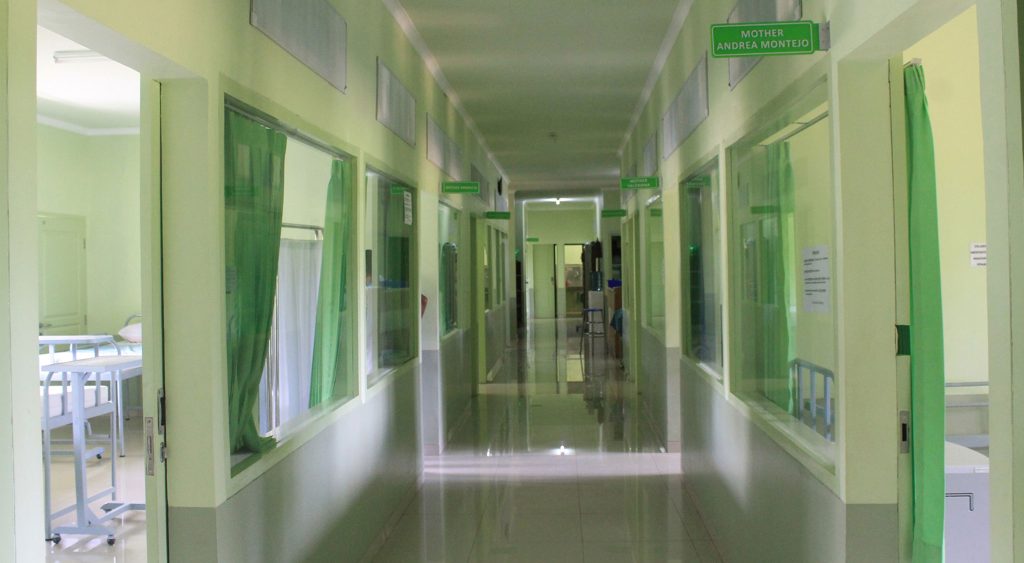 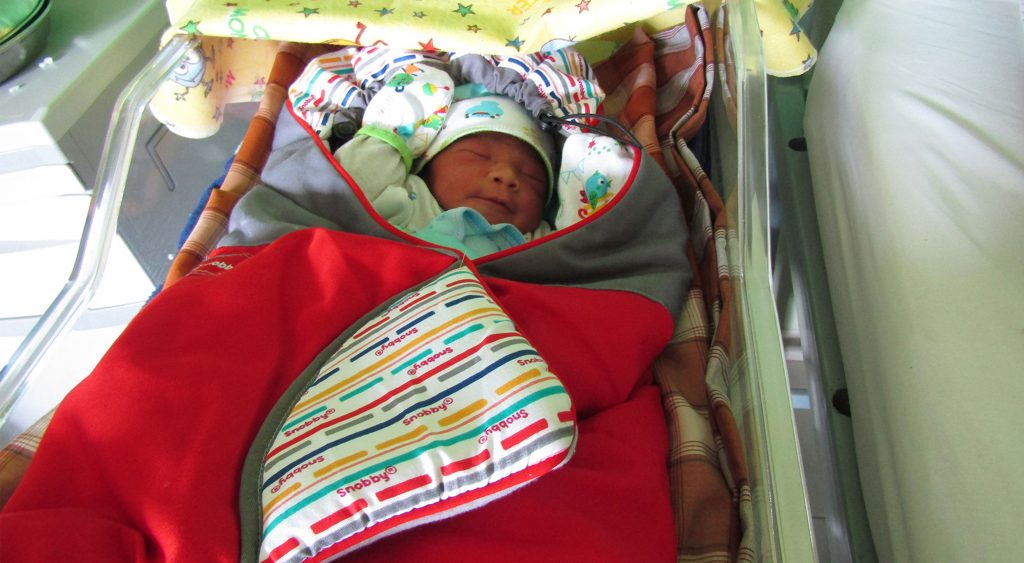 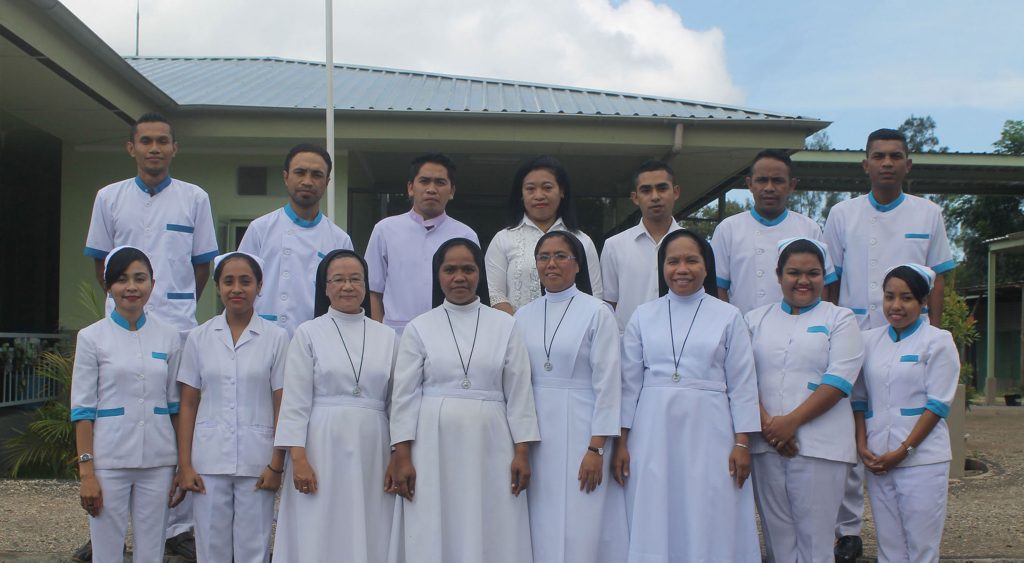 The Religious of the Virgin Mary (RVM) is a Catholic order of nuns, founded in 1684 in Manilla, Phillipines, by a lay woman called Mother Ignacia del Espiritu Santo. The name of the hospital being the Mother Ignacia Hospital, a reference to their founder.

The RVM sisters are involved in educational, retreat, dormitory, and social ministries and are present in Italy, Taiwan, Pakistan, USA, Canada, Ghana West Africa and in Indonesia since 1988 beginning in Kupang, West Timor NTT. Helping poor and disadvantaged people is their mission.