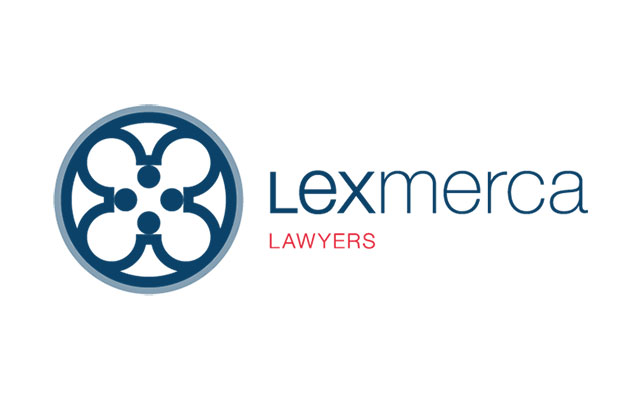 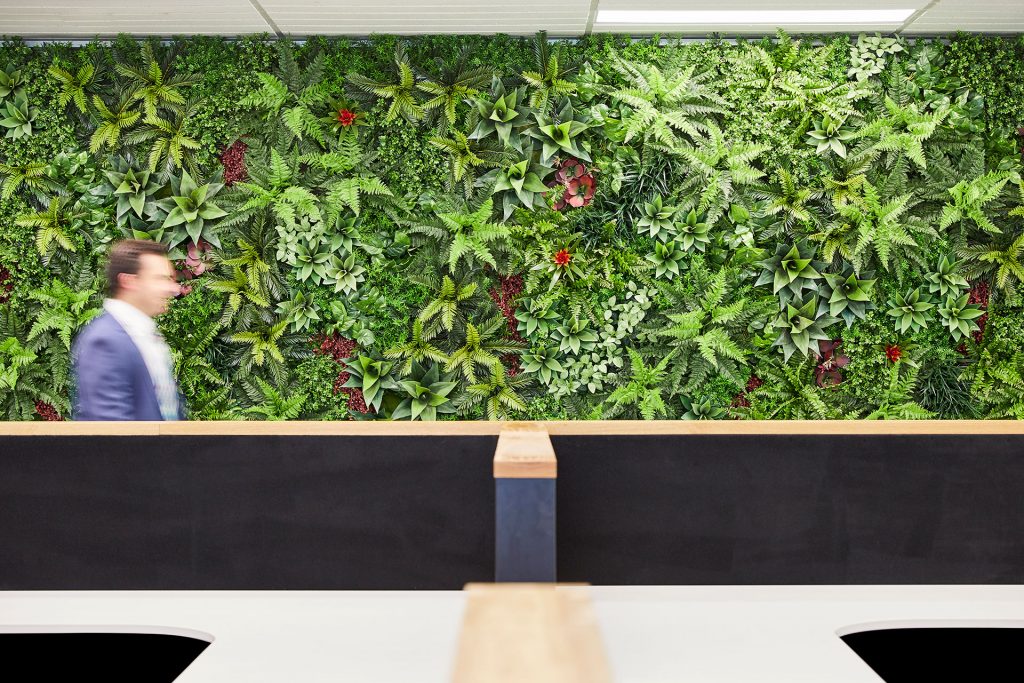 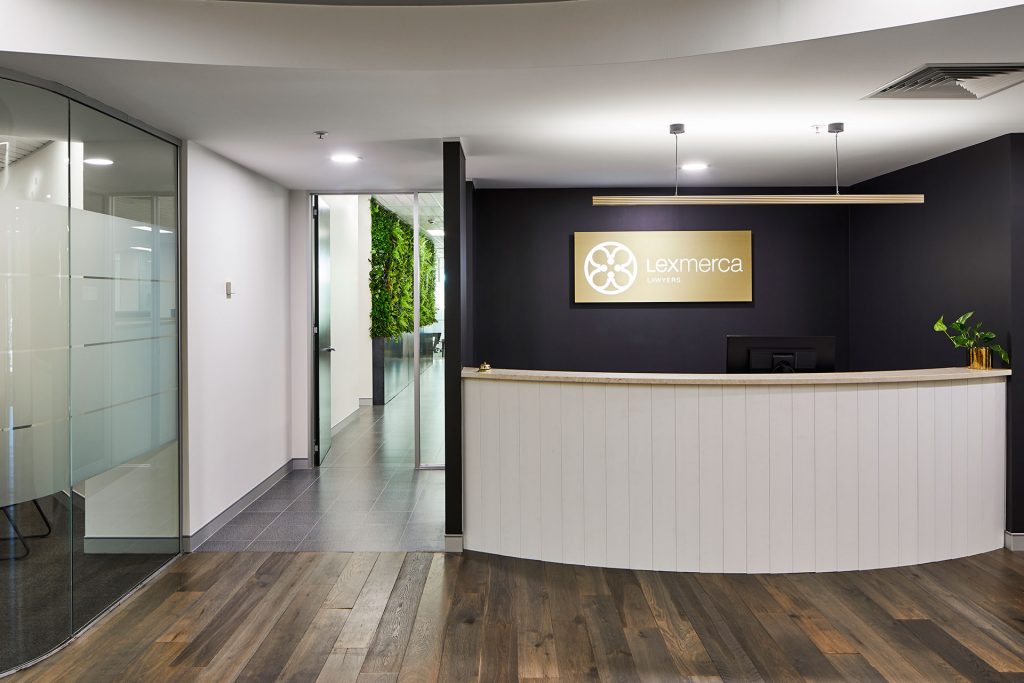 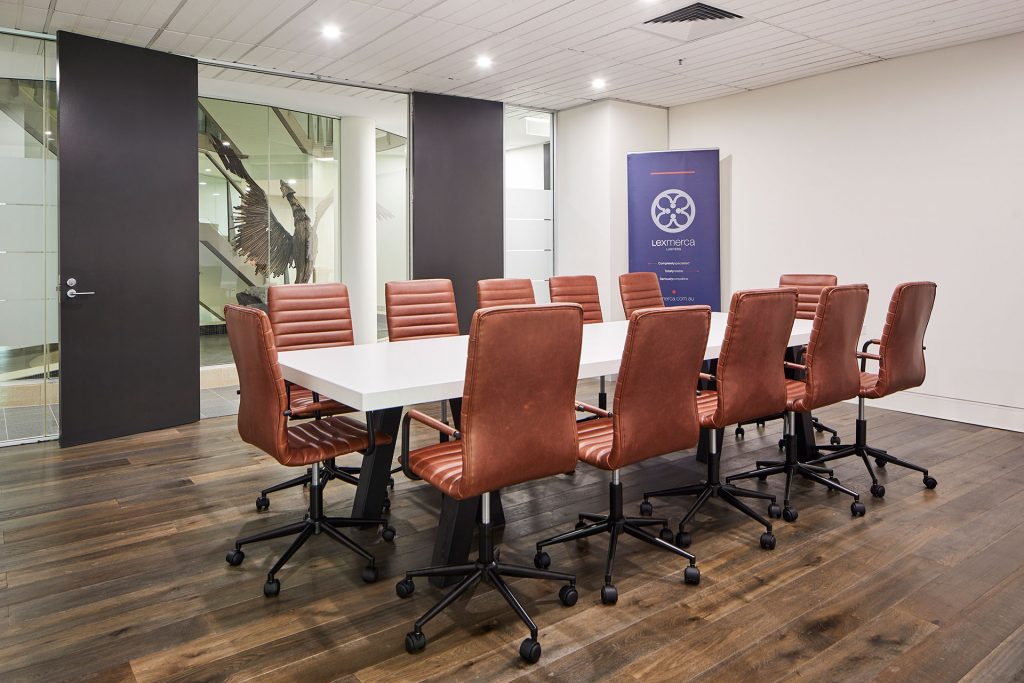 Lexmerca Lawyers was founded in 2014 by solicitors and good friends, Jason Wenning and John Chamberlain. Having spent years working for small and national law firms, Jason and John aspired to establish a boutique business that placed outstanding client service at the centre of their work. United by their common vision of providing a personalised, reliable, and competitive legal service, Lexmerca Lawyers was born.

Since its establishment, Lexmerca Lawyers has been dedicated to providing exceptional legal service to its many clients, and developing strong business relationships with associates and colleagues. This was formally recognised in 2017 when the prestigious Doyle’s Guide, an internationally-focused service dedicated to identifying the best legal firms and solicitors, named Lexmerca Lawyers as one of the Best Law Firms in Australia.

The Doyle’s Guide recognised Lexmerca Lawyers again in 2018 and 2019 as leaders in property law.

Where did the name ‘Lexmerca’ come from?

The question is often asked ‘where did the name “Lexmerca” come from?’ The name was influenced by ‘Lex mercatoria’, a legal system invented by European merchants during the medieval period. Dissatisfied with slow and expensive dispute-resolution procedures, the merchants set up their own courts along trade routes, which settled commercial disputes effectively and efficiently. This approach was founded on the principles of fairness, equity and contractual freedom, unlike the mainstream court system, which was caught up in lengthy processes and legal technicalities.

Fast forward to the present; much like the commercially-minded European merchants, Lexmerca Lawyers is focused on delivering timely, commercially-focused, and cost-effective client outcomes.