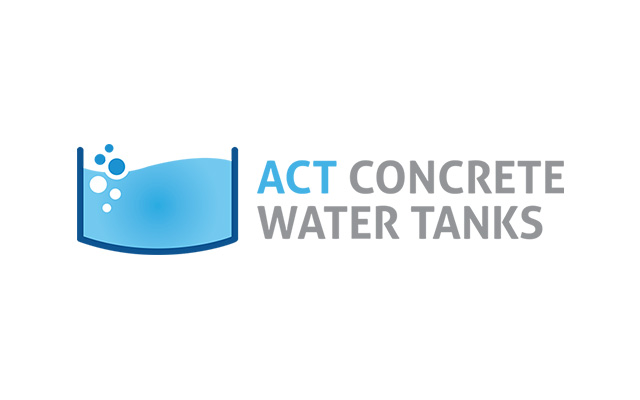 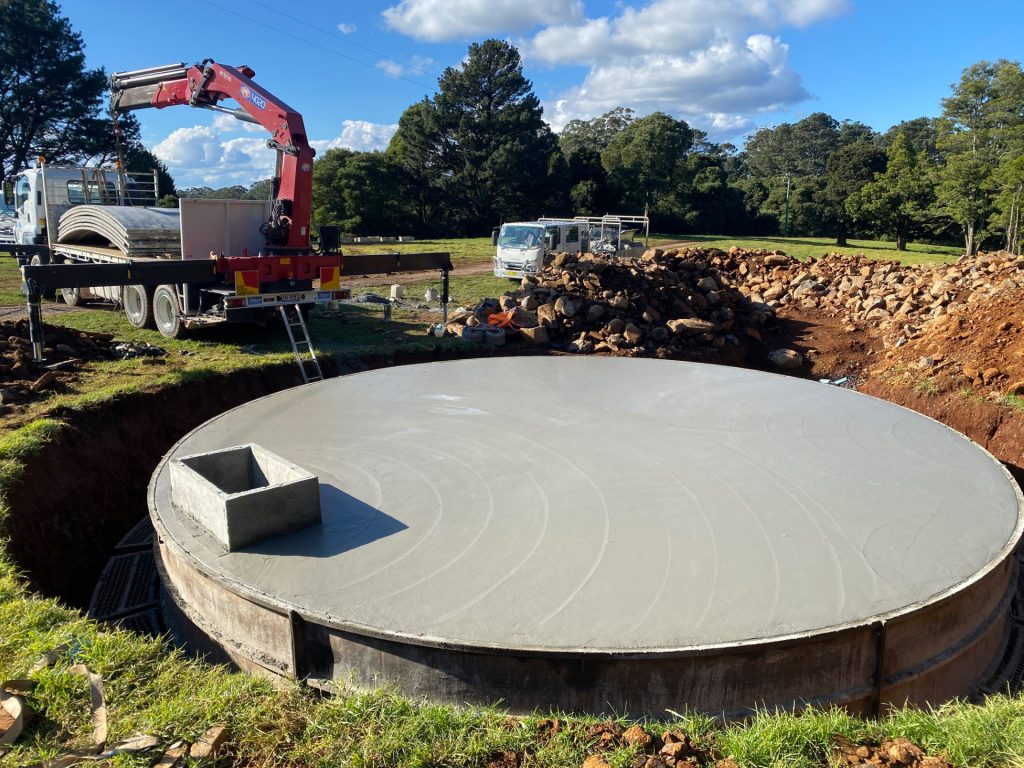 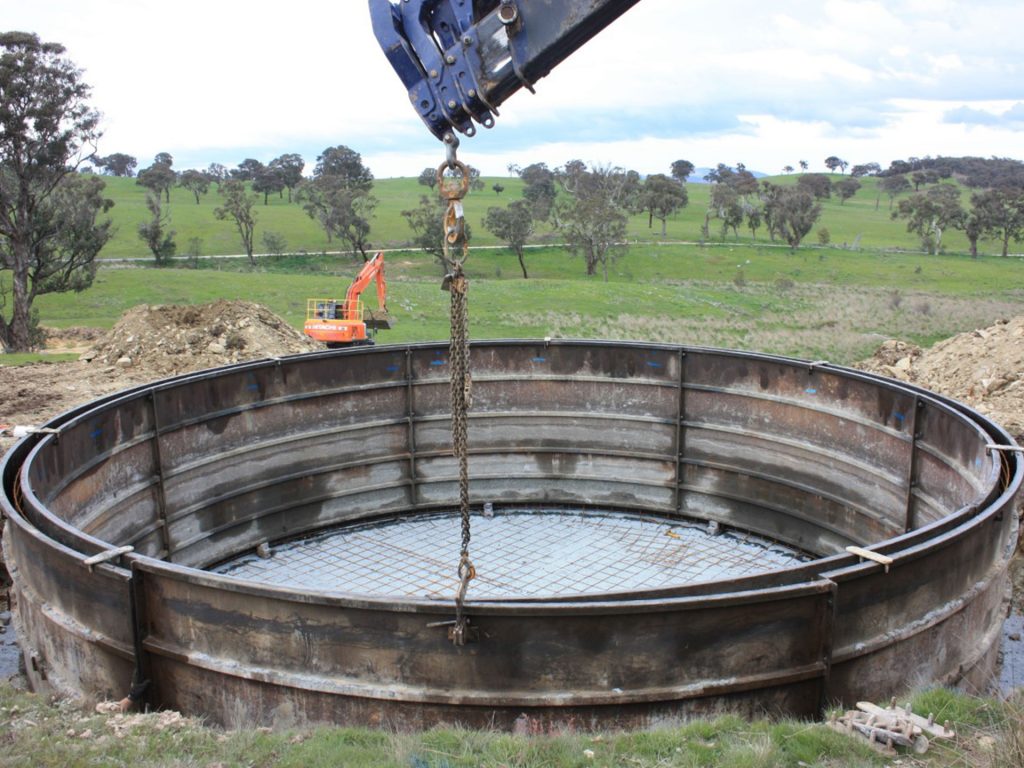 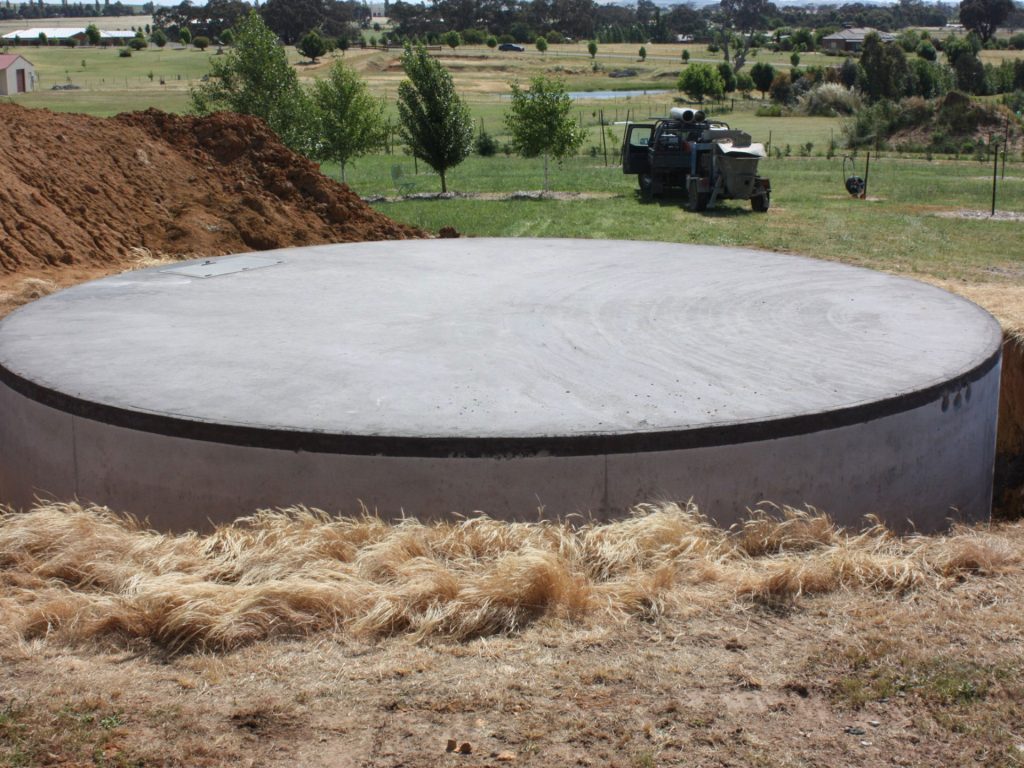 Away from the business, Ben and Tamara are dedicated parents with a love of football. Ben still plays competitive football for Tuggeranong United Football Club, and Tamara coaches her daughter’s football team at the same club. Ben and Tamara have strong family values, and bring the same ethos and sense of community to ACT Concrete Water Tanks.